It's a multi-player incremental game that combines the action of a first person looter shooter with the progression & upgrades of a clicker game.

Time Warpers is what's called an 'incremental game'. There's always a fun upgrade to look forward to, and the numbers keep getting bigger!

Collect gold, upgrade your weapons & teammates, and even join up with other players in the world as you defeat the enemies & get stronger.

All of your favorite things from Time Clickers; Time Cubes, Active Abilities, Maximum Damage & Research (aka Artifacts) are back and better than ever. 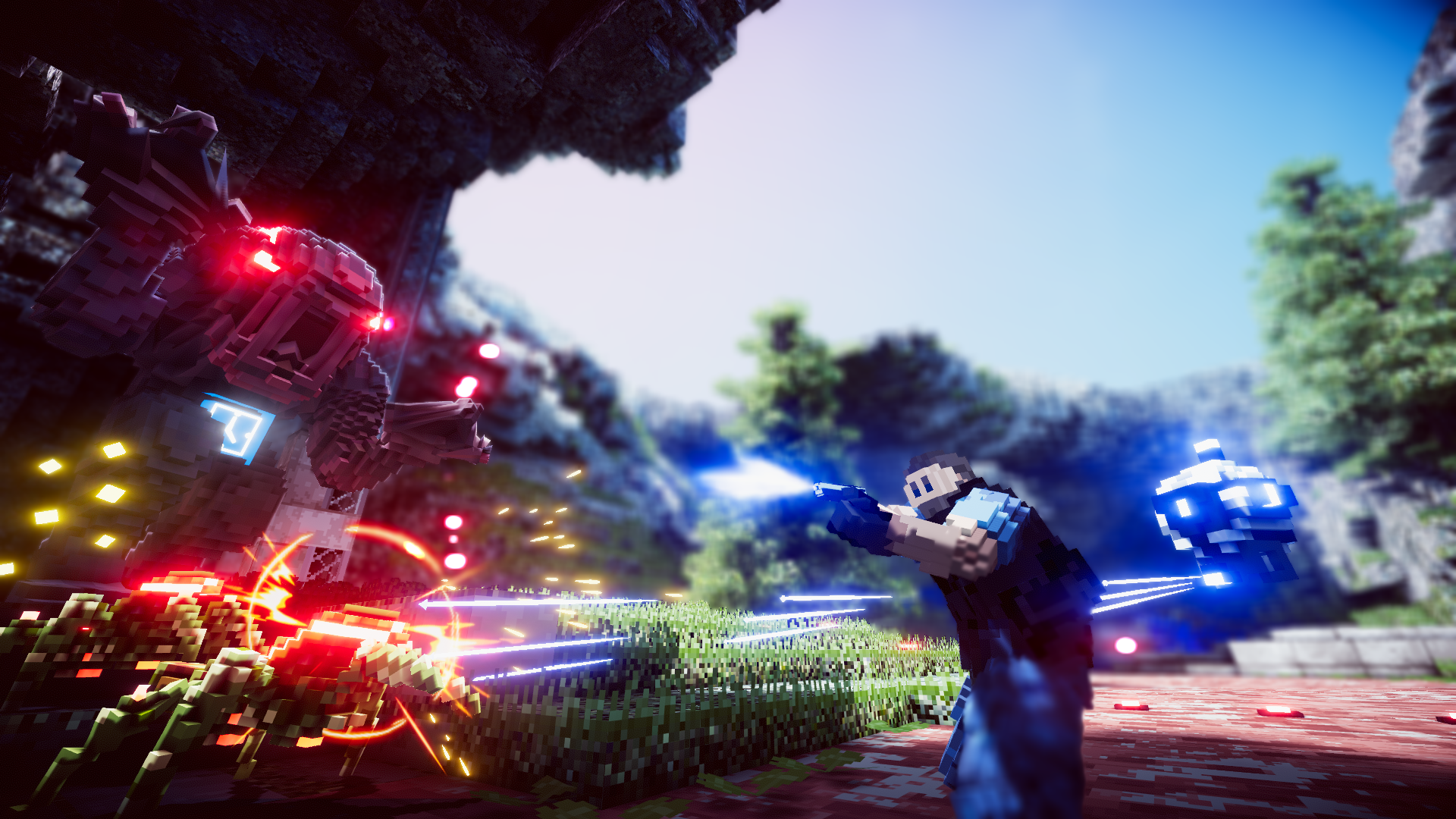 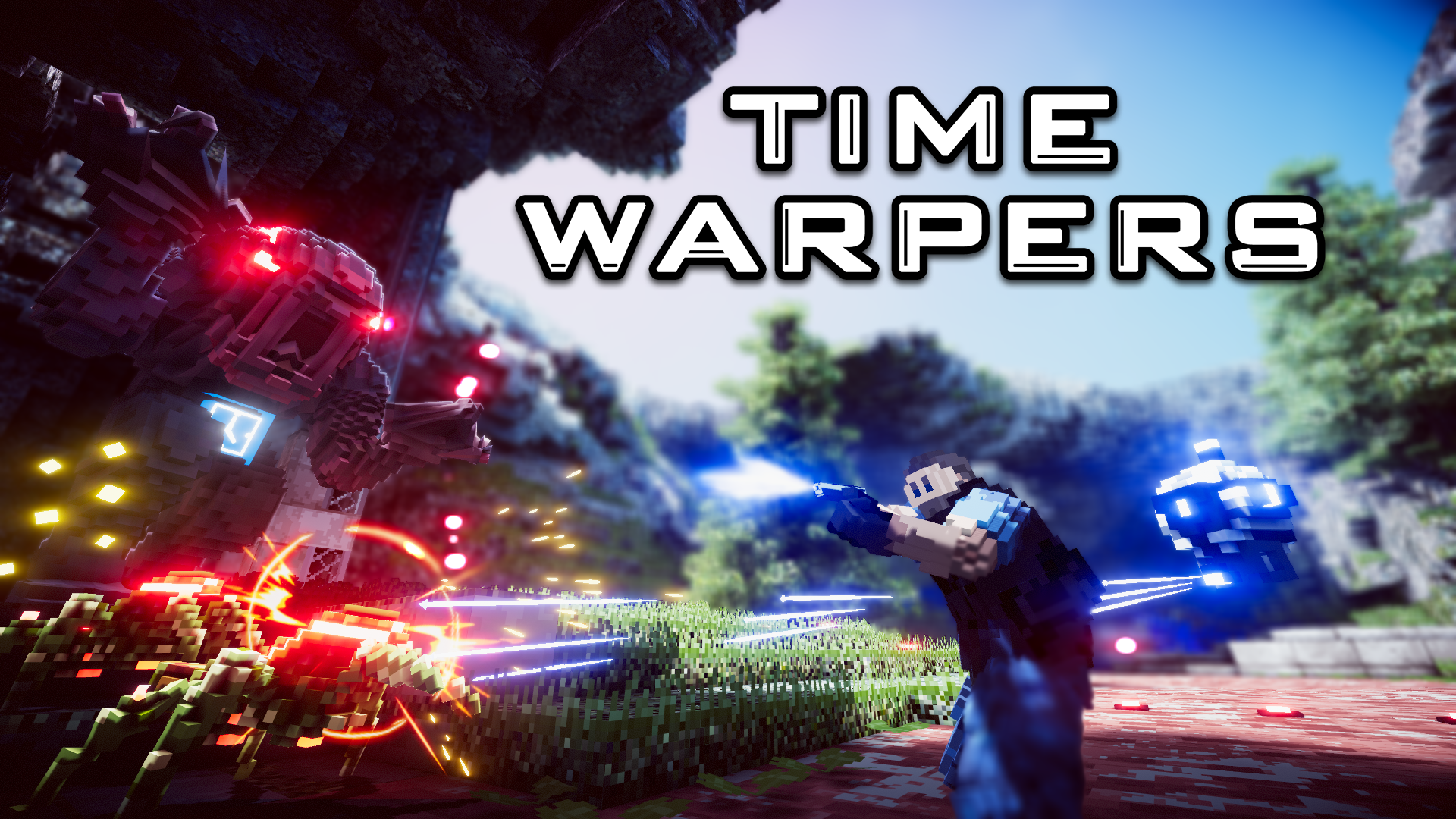 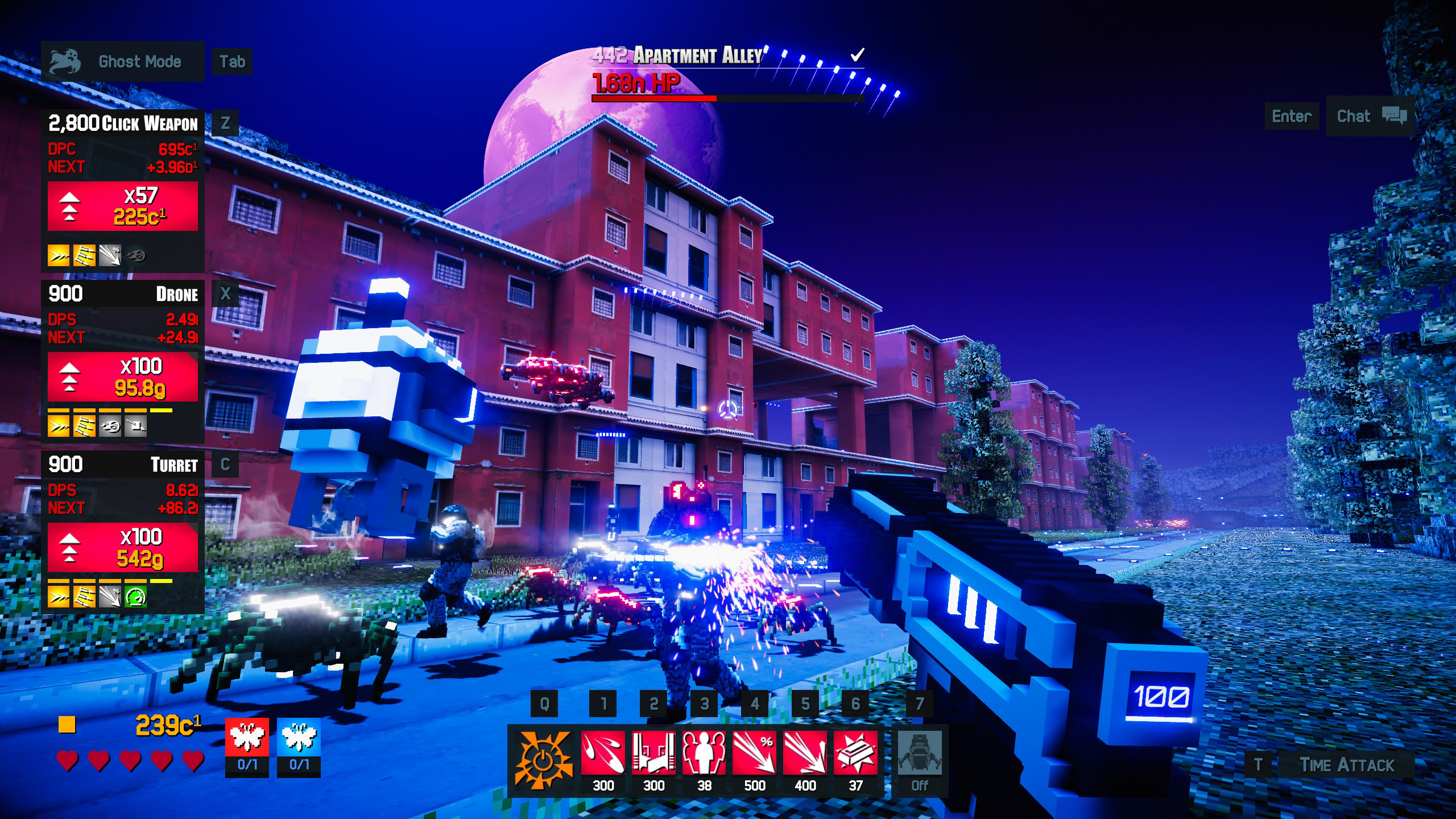 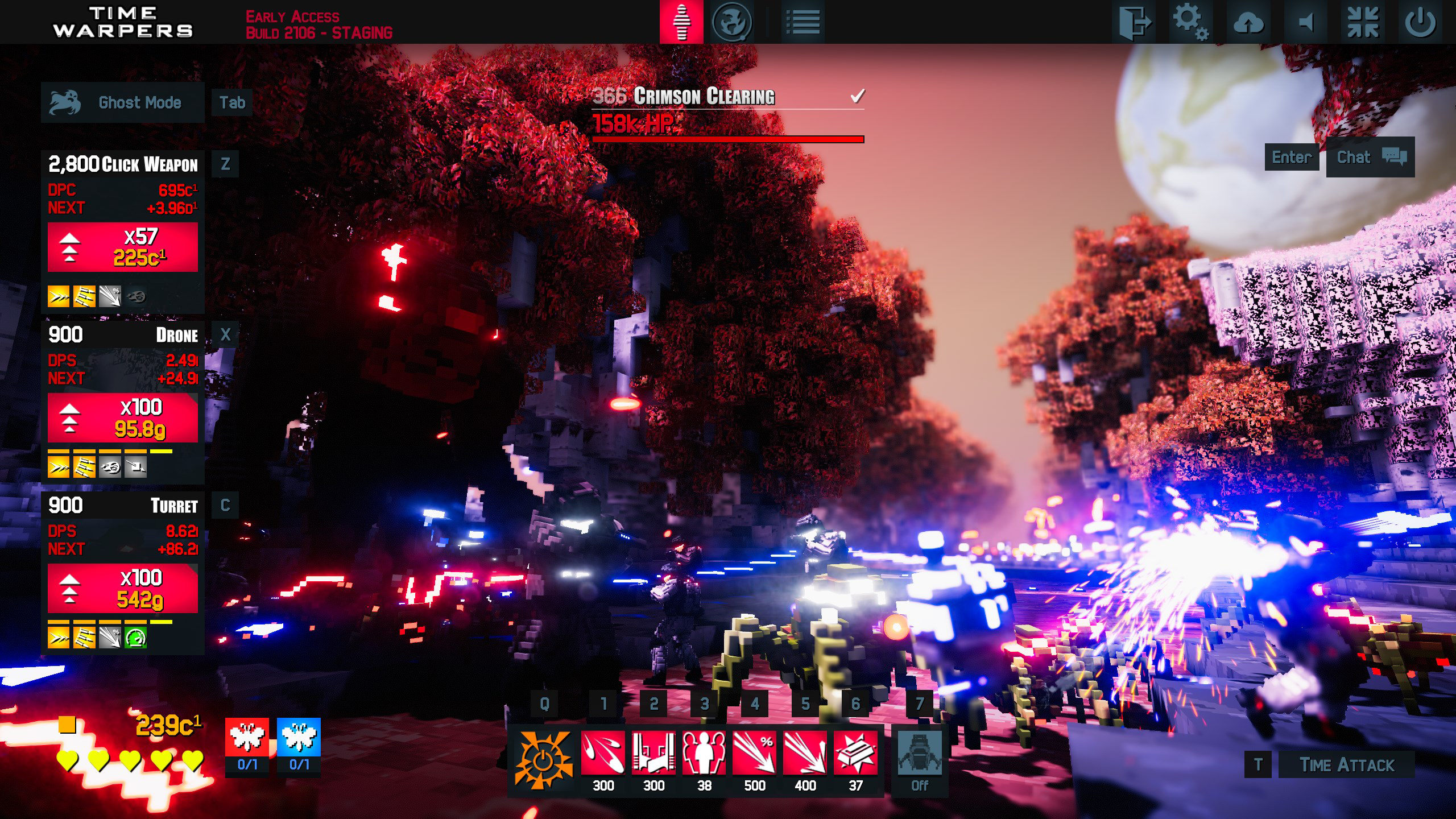 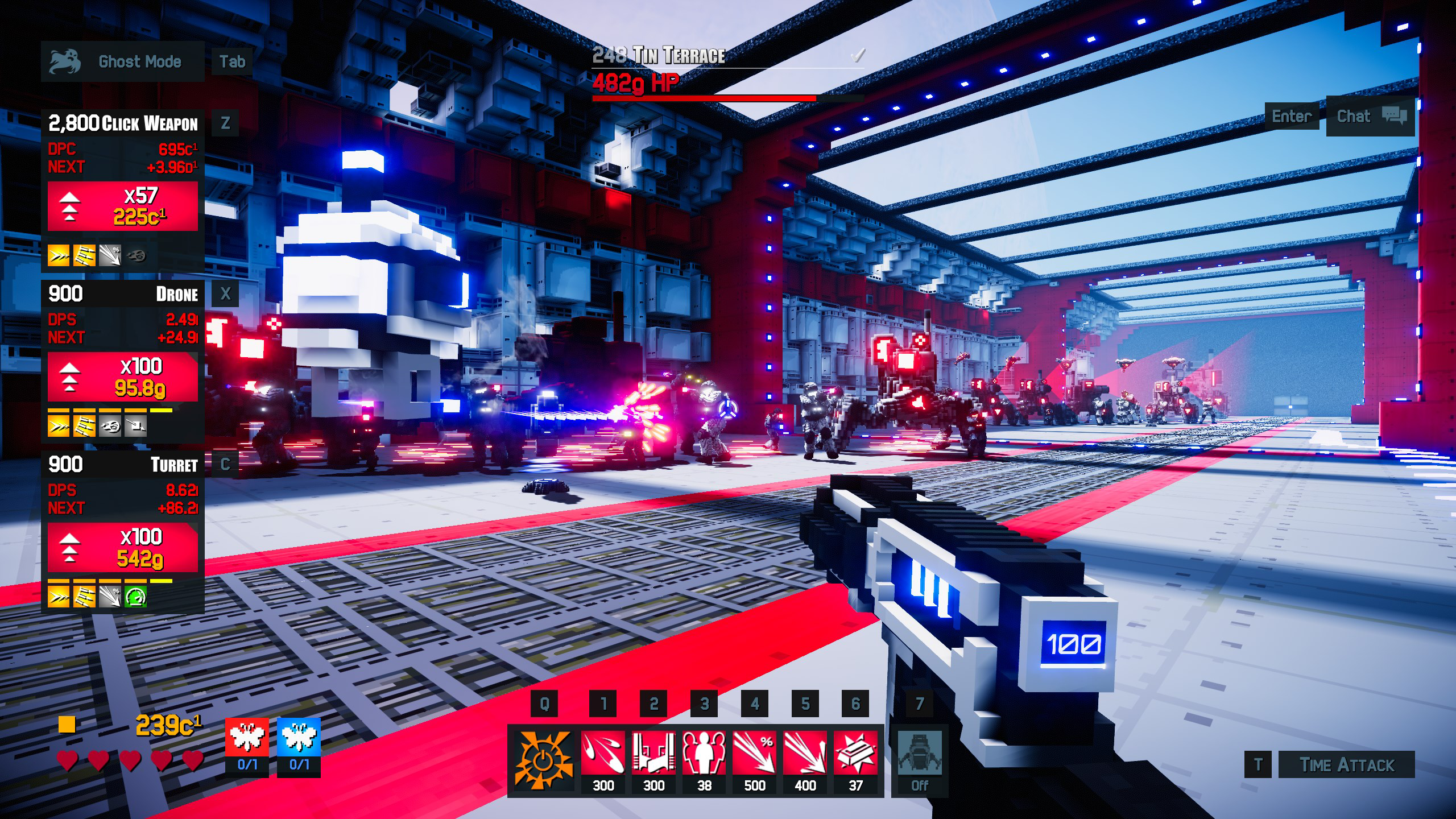 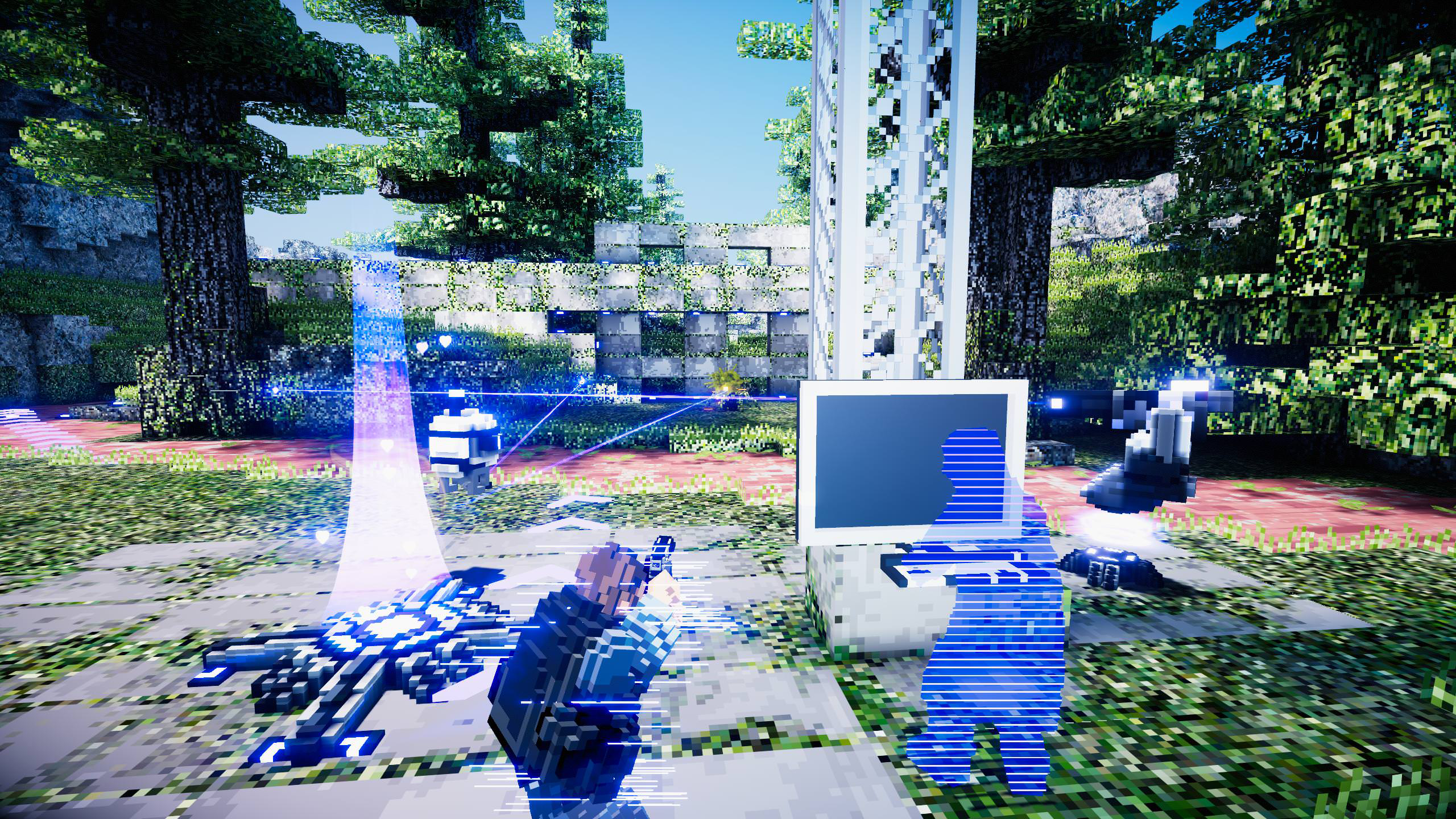 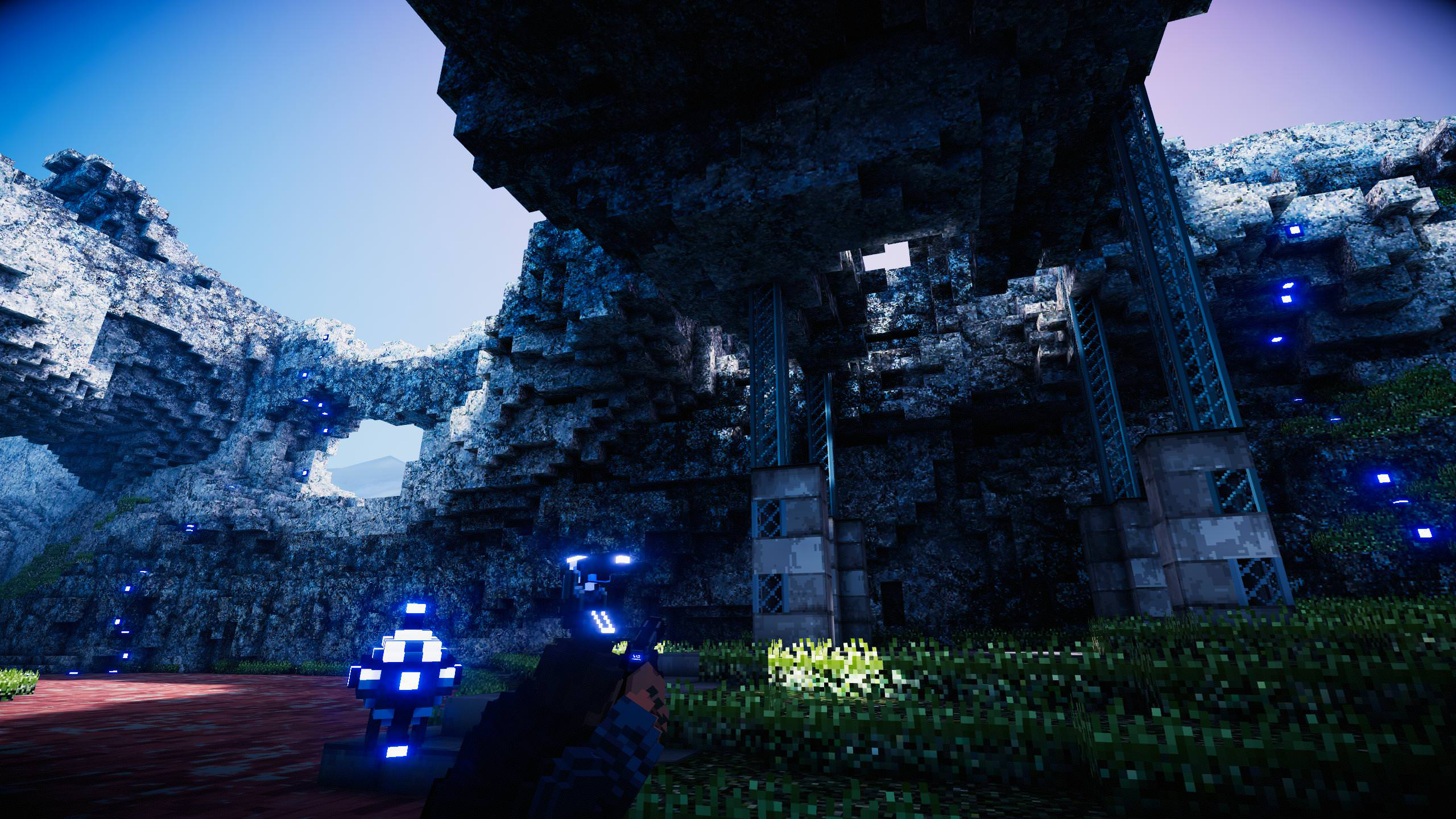 Boilerplate
Proton Studio is an independent game developer that has created games for the web, mobile and Steam.

presskit() by Rami Ismail (Vlambeer) - also thanks to these fine folks